Our volunteer doctors use everyday technology to save lives, tackle COVID-19 and support mental health in war zones and low resource countries.

Make a DonationFind Out More

In response to COVID-19, our doctors have provided live online medical advice to colleagues in Emergency and Intensive Care Units world-wide. Our mental health experts have also provided guidance to help clinicians and the general public cope with the mental health impact of pandemic. Read feedback from Afghanistan.

Arian Teleheal enables local doctors in warzones and low resource countries to consult with expert clinicians from across the world by using everyday technology such as smartphones, instant messaging and video chat.

The volunteer doctors of Arian Teleheal have saved the lives of hundreds of men, women and children, and led to thousands more recovering from injury and receiving help with their mental health.

Since the start of the COVID-19 pandemic, Arian Teleheal has provided additional support to Intensive Care Units and doctors treating patients for mental health concerns.

Arian Teleheal was founded in 2015 as a pilot by digital health pioneer, Dr Waheed Arian, who has won a number of international awards for his innovative work. Arian Teleheal was recently named as one of the top 10 influential start-ups founded by a refugee.

Arian Teleheal has achieved a number of world firsts in telemedicine – see About Us.

We use smartphones because large, expensive telemedicine systems are not easily available in conflict zones and low resource countries. However, many local doctors working in these areas use their smartphones to access the internet. 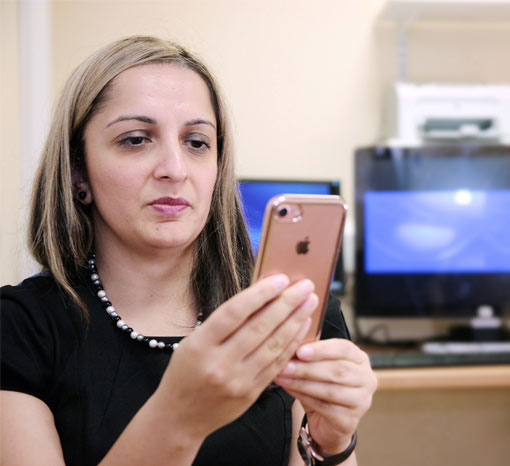 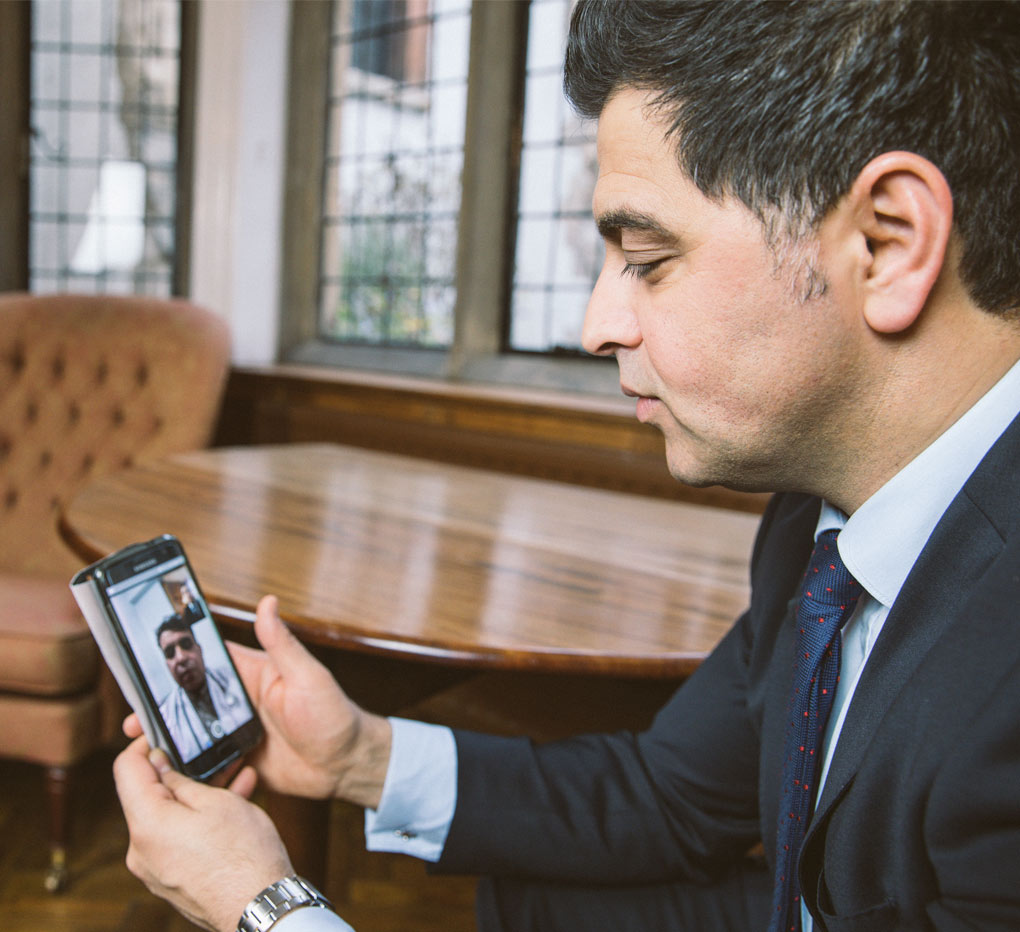 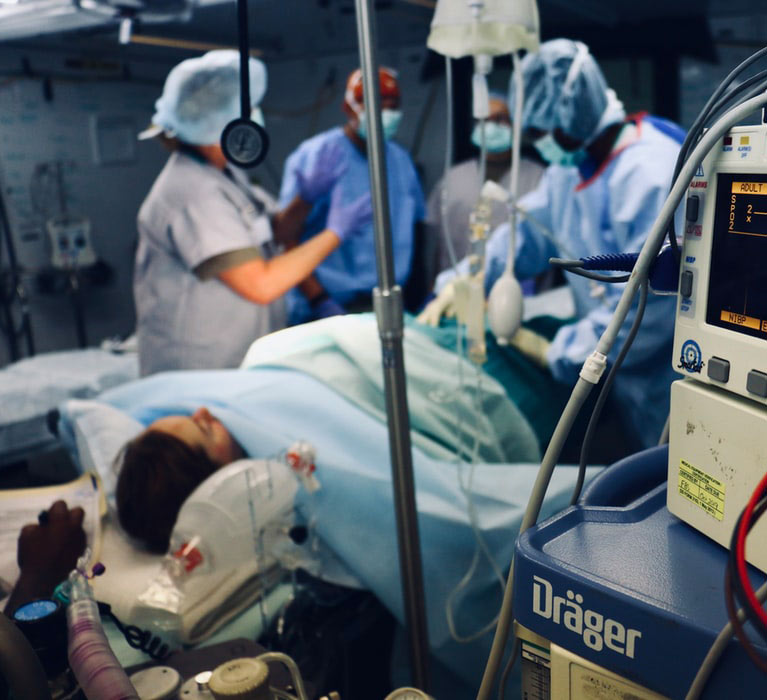 Donate as much or as little as you can afford; we do not receive government money but rely on the kind donations from individuals and organisations in order for us to do our lifesaving work.

The volunteer doctors of Arian Teleheal have already helped save the lives of many war-stricken men, women and children, and continue to do so on a daily basis.

A pilot of our work across five hospitals in Kabul, Afghanistan, was surveyed in 2015-2016, and concluded that “dozens of lives were saved” and that local medics found our work “hugely supportive and educational”.

The success of this pilot saw Arian Teleheal rolled out to all major hospitals in Afghanistan, serving a population of nearly 35 million people. A further three-year study found that our volunteer doctors had helped care for 1,100 patients and save nearly 700 lives during that time, with the advice given helping patients survive in nearly 90% of life-threatening situations..

In addition to the work of our doctors, Arian Teleheal provides strategic advice and support to partners working in crisis areas and with refugees worldwide, including Yemen, South Africa and Uganda.

We are partners in the West Nile Consortium, which brings together a range of UK and overseas organisations working with local groups to support the 1.4 million refugees from South Sudan now residing in the West Nile region.

From the bomb-ridden backstreets of Kabul during the Soviet conflict to creating an award winning charity.

Other Ways to Help

There are lots of ways you can help us, from volunteering as a medical professional to creating a sponsored event. In particular, we are looking for mental health experts, including – clinical psychologists, therapists, and psychiatrists.

Find Out More
Tweets by teleheal